- Check out this week's Jamaa Journal

Hey jammers!
I managed to post today:) Isn't that great?
So let's just say a majority of my day today I have been reading for school. The book for my ISU assignment is really good so far, Im like one sixth through it but its really good and  I would have read it more except I wanted to do other things. It's called The Jewel, and you all shall read it one day if you want! So yeah, let's check out yesterday's update!! 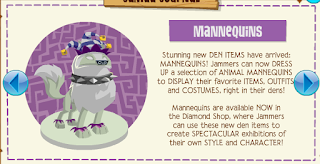 Mannquins have arrived, in which you can buy from the diamond shop and dress up.
Personally I don't exactly get the point of this, but I guess in a way its kinda cool?
I think they are adding a new one every day so hopefully one is nonmember cause right now there is no nonmember ones:/ 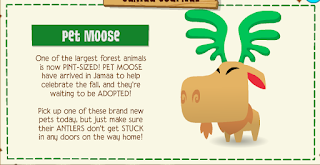 Pet mooses have arrived! Who would have ever thought you could have a moose for a pet?
They do seem very cool!! I always thought it would be cool to have miniature aquatic animals like seals and whales and those marine mammals as pets, if only there were miniature ones though in theory scientist could technically create that. 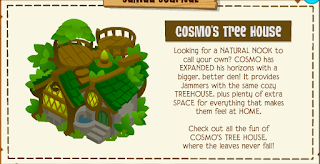 An upgraded version of cosmo's treehouse has arrived. I wonder what it looks like now. 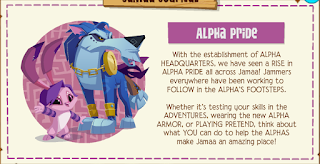 Just a remind about the alphas the new alpha headquarters.

Lemurs are travelling soon and a reminder about the feast of thanks items. 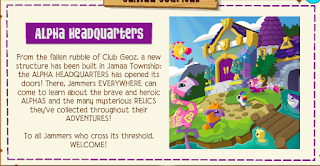 Thats all for today jammers!
See ya soon:) 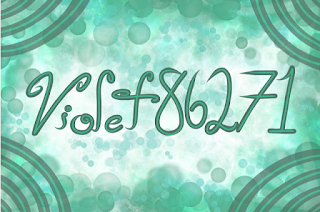