Hey jammers!
I am extremely sorry for not posting on the weekend I wasn't really in a posting mood. And I needed a break!
So before I do the new item and the daily stuff I have a topic to talk about.
Hacking.
Does anyone know what happened to Animal jam on the weekend?
Animal jam got majorly hacked by a hacker called wretchedjungle I believe the username is.
Wretched hacked all of wisteriamonns rares and betas, julian2 got hacked swell, so did kosho and wootmoo I believe and many other random jammers. Wretched also hacked into animal jam. I read on the ajsws blog of agents that a group called mightysquad is planning to shut down aj aswell.
I doubt they even have the power to do so seeing aj has an excellent fire wall and because they have a lot of money and if the hackers did shut it down ajhq has all the coding and data to reopen it!
This is what slushy aj said and I've seen it all over aj blogs and youtube..
Okay, so last night at 7-9PM American time (Eastern, Western. Idk.) Most famous Animal Jam YouTubers were hacked my Wretchedjungle. This includes WisteriaMoon, WootMoo and possibly Julian2. Today, I witnissed Kosho being hacked in this video. Wisteria said she was out having supper when her friend messaged her saying she was online. Wisteria automatically started a login battle with the hacker on her phone using Puffin. They kept on changing her password too, eventually she got on for long enough to send her best rares to someone to keep safe. She lost a megenta furry and all of her headdresses. WootMoo lost EVERYTHING. Tan tiki, betas, rares, EVERYTHING. Julian2 was apparently banned forever or had his username changed by the hacker.Not only famous people have been hacked, it's likely that your rare friends were hacked too.
I have locked my trading, gifting and my entire account and I suggest you do the same. The hacker goes by the name of Wretchedjungle. I doubt this is the real account, it is just an account made to "take the fame" of all the recent hackings. I have moved most of my stuff to a New Jammer account so they will not be taken.
Either wretchedjungle got banned or is a fake user..
If you got hacked your animal would look like this....
I dont have a picture but it would be a creepy tiger and the more I hear about this thing the more scared
So im gonna lock everything on my account for a short period but not my account just to be safe
i get soooo lets move on!
So im gonna lock everything on my account for a short period but not my account just to be safe.

Today we have the new rim monday which is the round glasses sold in jam mart clothing for 750 gems! 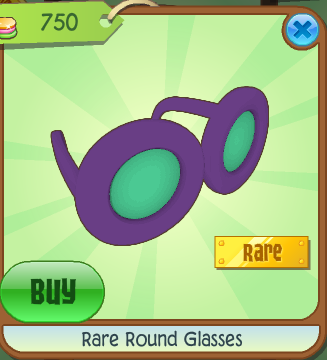 Well lets just say these glasses are good because they are nonmember but bad because they are expensive and soso because of the colours?
I do not know what that was XD
I have to admit they are a bit pricey but for once a nonmember rare item monday so id rate it a
7/10! YAY! Though the colours could be changed just a bit and with a design! 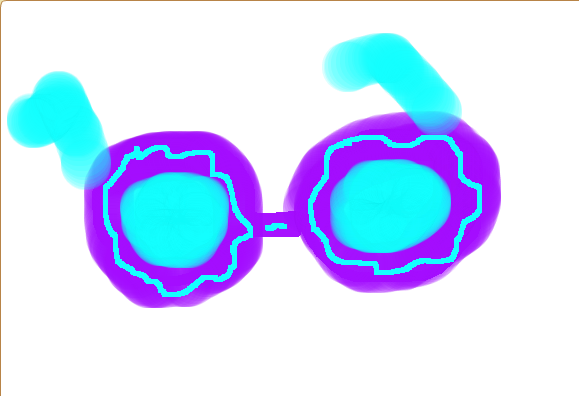 Wow this is probably one of my best rim redoes!
I know ajhq does recoloured items but at least add a design to them so its not the exact same thing.

Comment the exact location of this picture for a chance to win a small prize!
Last weeks didn't have a winner and I forget what I even did for it XD!

Mini challenge
Today's mini challenge is a unscramble the word challenge!
So I have 5 words for you to unscramble when you finish comment down your answers for a chance to win a surprise this is like a small contest!
iosz
phlasa
cyrltas dnass
iovlte
nialms

Thats all for today jammers!
See ya later and a late post tomorrow because of basketball!