The one in a life time Jamaa Eclipse

Hey jammers!!
Soooooooooo yesterday I got my birthday presents and I got....
SQUISHIES!!!!!!! Which I assumed I would considering I heard my brother talking about them with my a sister a bit in another room... SKIN TONE COPICS. Which I have been wanting for awhile now. THE FEVERCODE. Which is the 2nd prequel to the maze runner series so now I have all the books except for the graphic novels which is okay. I'ma read it after 2 smaller books I had planned to read... A BIRTHDAY PUSHEEN. I love pusheen and so I got one, its the birthday pusheen. And to save the best for last.... I GOT A INSTAX MINI 9!!!! The only thing is though, I gotta get some film for it so I can start taking pictures with it. And I GOT TO MEET A SEAL. Which I already told you about it was honestly the best and I am gonna meet more seals in the future(HOPEFULLY/PROBABLY). But anyways so yeah those were the presents I got yesterday!
Anyways...

THE SOLAR ECLIPSE IN JAMAA HAS ARRIVED:D
The one and only JAMAA ECLIPSE! But before we look at that we gotta look at the update! 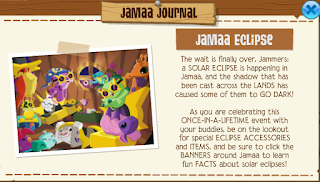 The jamaa eclipse has arrived!! 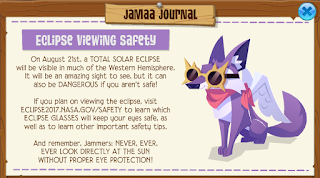 Just a reminder to wear proper classes when watching the solar eclipse so your eyes don't get hurt. 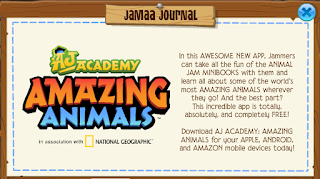 A NEW APP? It sounds like you can learn about lots of animals from on this app.
Kinda cool I guess? 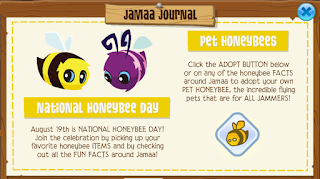 National honeybee day is back, with the pet honeybees and items! 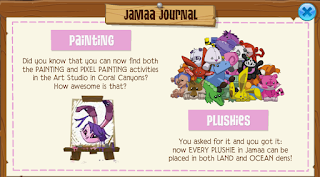 OOOOH, you can now find both pixelpainting and painting in the art studio.
And all plushies can be in both land and water, I wonder if that works for the claws too?

This is the first solar eclipse item and the only one I could find out of Jam mart furniture and clothing and the diamond shop. 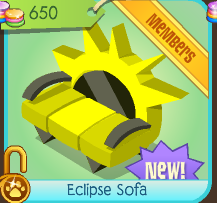 Hopefully they start to release more!
Obviously I couldn't see the new armour in the diamond shop, cause we also have armour!! 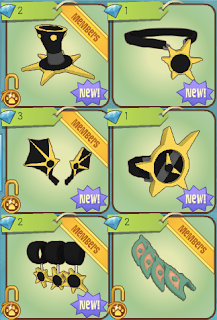 Here it is on the goat: 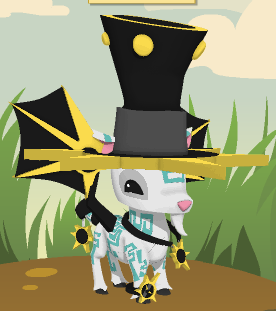 Well I was originally going to make a gif of all the solar eclipse facts but they are just going to be posted normally since it was taking to long to load. 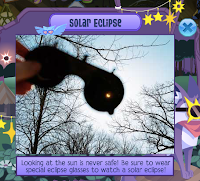 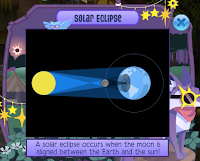 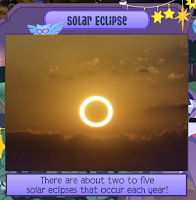 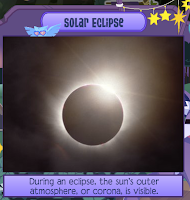 These were the only facts I could find.

And now to experience the solar eclipse in the lands that it is happening in...
First off Jamaa Township: 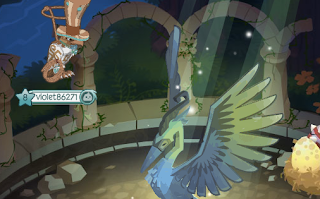 Next we have The Lost Temple of Zios: 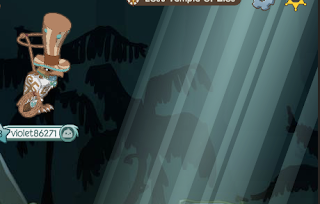 And finally, we have Appondale: 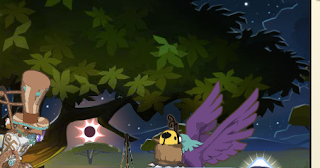 I thought i'd be cool if they did it in all the lands of Jamaa. But I guess the other lands are in a different hemisphere, that the solar eclipse occurrs.

Thats all for today jammers!
See ya tomorrow!!