Hey jammers!
Today we are gonna be talking about rare item Monday's!
The first rim came out 2012 I believe and everyone loved them.
If you didn't already know what a rim is it's an item that gets released every Monday that they class "rare" when it's not rare at all.
Since RIM began we have actually only got 3 creative RIm. That aren't recoloured items. 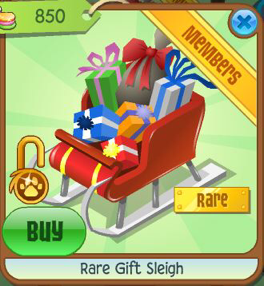 The gift sleigh came out December 2014.
This one was actually pretty nice because of role playing and it was a perfect fit for the time of year.
Unfortunately this probably may never come back you could trade for it! 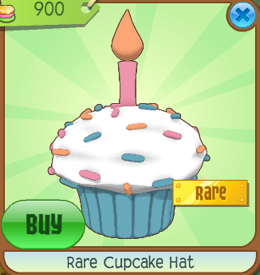 The rare cupcake hat made a huge impact on aj.
When this came out everyone wanted it sooo much.
Unfortunately aj lied to us and said it would never come back though it did.
This came out in 2013 and 2014.
The last one is nerd glasses.

This came out in either 2013 or 2014.
I remember everyone wanted them. They actually are quite popular.
There is a glitches one that the nose part is gold. Which is extremely rare!
Thanks for listening to my talk about RIM.
Now today's new item
','
_
Today we have the new spring flower bracelet sold in jam mart clothing for 550 gems! 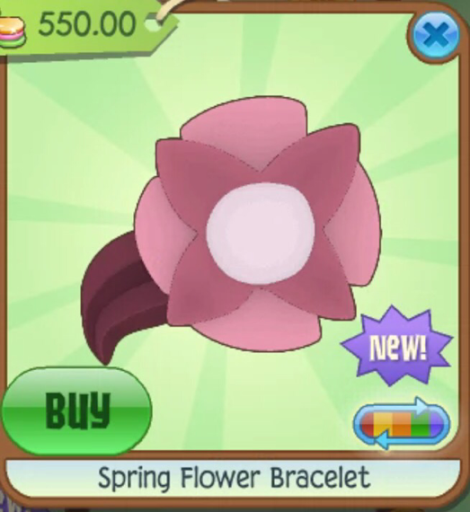 Funny thing is. This costs more than the actually spring bracelet.
We already have a flower bracelet so why need a spring bracelet?
Though thi actually looks like a flower not a bracelet:(
Well that's all for today jammers!
See ya tomorrow:)