Hey jammers!
My best friend is going to rome for one week!
Pretty cool eh?
Ikr so cool!

Today we have the new pearl bracelet sold in jam mart clothing for 550 gems! 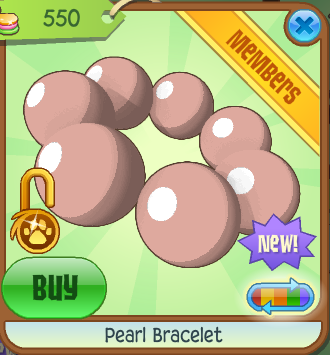 Ok so this may sound weird but the white dots on the pearls look like eyes!
I mean look at it, its an eyeball bracelet not a pearl one. But they look so cute and cuddly and so squishable and huggable. They are pretty expensive though:(
Oh well!

Fun facts
Today's fun facts are about pie!
These facts are actually quite interesting if I must say myself.
Now you can be a genius on pie:). Yes a genius hehehe.
1. The ancient Egyptians are believed to have eaten pies filled with figs or dates 3,000 years ago.

2. The oldest known pie recipe, however, was for a rye-crusted goat’s cheese and honey pie in ancient Rome about 2,000 years ago.

3. Pies first appeared in Britain in the 12th century, usually spelt ‘pye’ and containing meat. Fruit pies did not appear until the 16th century.

4. The crust of the pie was then most commonly known as a ‘coffyn of paste’. The base was a rectangular box of pastry.

5. The descriptive words most likely to precede ‘pie’ are ‘apple’, ‘American’, ‘mince’, and ‘humble’, with ‘pumpkin’ and ‘meat’ sharing fifth place.

6. The World Custard Pie Championships were first held in 1967 in the village of Coxheath, Kent.

7. Teams of four stand eight feet apart and hurl their pies at the opponents. Points are awarded for hits and deducted for misses.


8. The pies used in the World Custard Pie Throwing Championships do not contain custard.

10. “If you want to make an apple pie from scratch, you must first create the Universe” (Carl Sagan).
Now werent those just amazing facts? 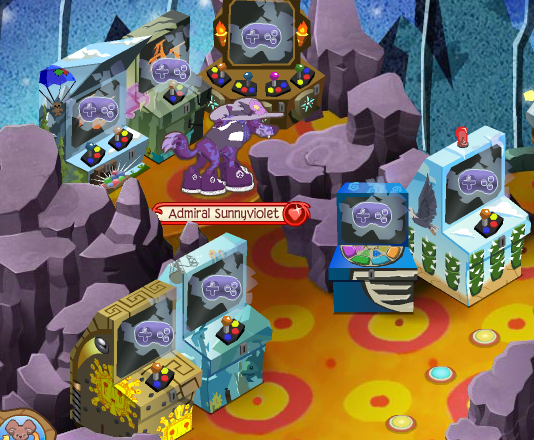 Ok so im hoping today's is easy and fun though you have a time limit.
You have 10 mins to play all these games and you have to play them atleast 3 times each.
Do you think you can do it in 10 mins? If you finish before than time yourself and comment if you passed or
didn't.
Hope you have fun with this mini challenge.

This healing staff came in 2 or 3 types. Epic, basic and alpha was it?
The healing staff was first found on the jammer with the user crazykitties.
No one knows for sure if they were hacked in or not but they probably were.
Now whatever cool item gets hacked in ajhq usually says to the whole hq hey?
Look at this cool item we should definatly add it. And then next thing you know it gets released:O
Now honestly this item came released in january so I doubt it will come out thought it probably will.

Blog news
Im gonna hopefully be working the pages about I think im gonna do the graphics page because it takes a lot of work to make the graphics on a computer.
Also remember there is a contest to enter waiting on the contest page!
And don't forget about tomorrows party! 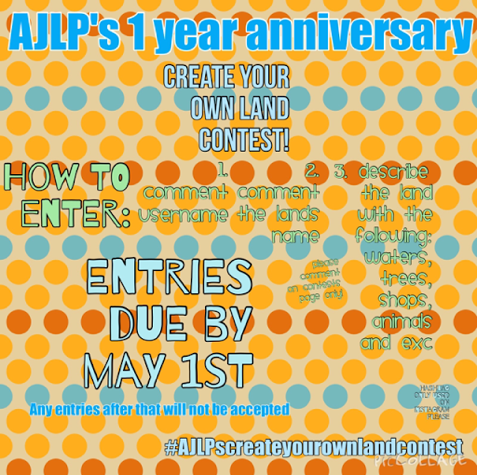 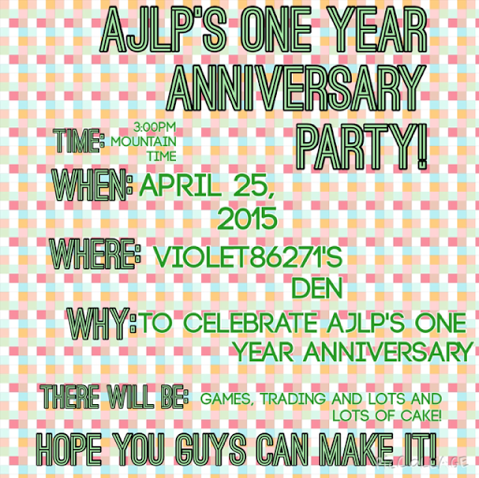