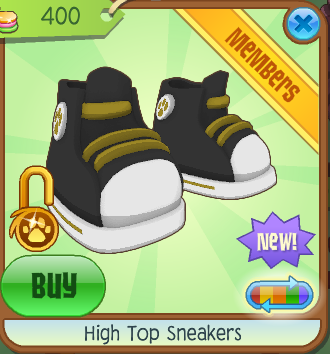 Price: 400
Fashion: 6/10
Popularity: 80/100
Altogether: 86/100
These high tops are pretty nice though maybe they could have more patterns? Notice how they have a paw on them? I think thats super cute it shows your love of animals 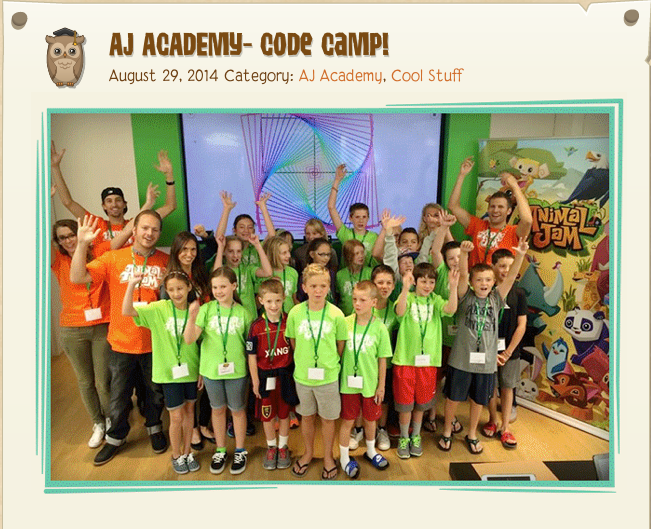 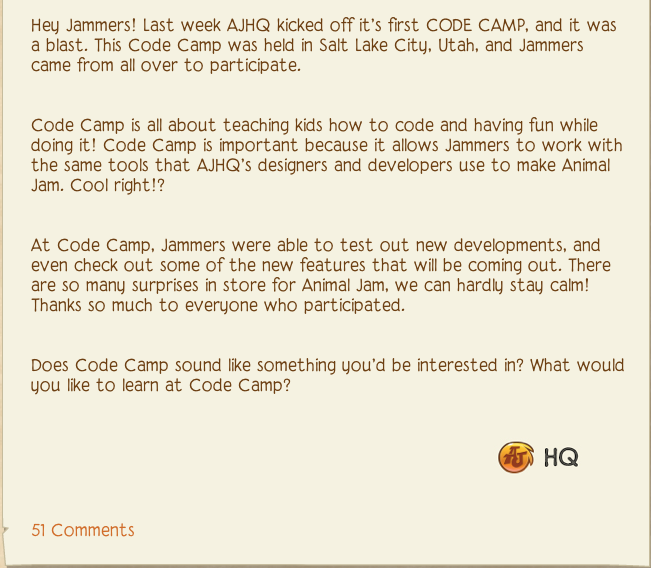 Apparently ajhq had a code camp! Wow I wish I went to it but I don't even live in utah so that wouldn't really work out:(

Yes I know its not the best:(

If fman isn't real?
I thought of this the other week there is rumours that fman is real there is some that he isn't real now if he isn't real and hes just a rumour a I have a story for that so I will begin....

So fman122 was julian2's friend and fman told julian to make a video about him (fman) that he sends mail with a present and it says thanks for playing with me and the jam a gram was glicthed so when you open it your computer gets a virus and you get hacked...
So of course julian2 made a video and posted it to youtube and from there everyone watched the video and believed fman122 to came to be
Thats what I think the story of fman is if hes just a rumour...

Jammer of the month sign ups
Sadly the month august is coming to an end:( Which means school is starting for me on the 2nd of september:( I have mixed feelings about school starting... Lets get back to the topic anyways..
Have you ever wanted to be shown on a blog for 1 month? Well nows your chance! Just comment your
Username
Reason
status

Thanks for reading! Have a great day and see you in jamaa!