Legendary Paloozian of The Month Tracker

If you ever wanted to check out the Legendary Paloozian's of the month this is the page to do so!
All of the jammers that have been chosen will be on this page on the blog!

There was some jammers of the month in 2014 but then it was discontinued... Unfortunately I didn't keep track of those jammers... 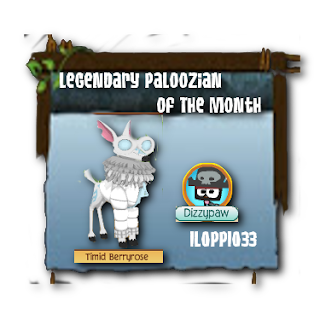 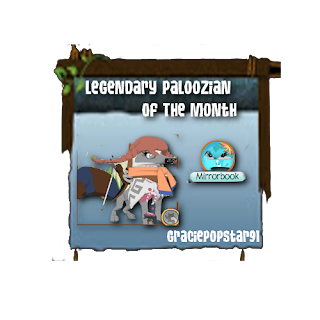 (Sorry for not showing your animals name and for making the image smaller)
June's paloozian was Graciepopstar91!
The animal chosen was MajorMajorMajor and her pet Mirrorbook! 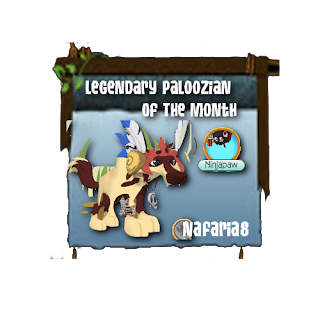 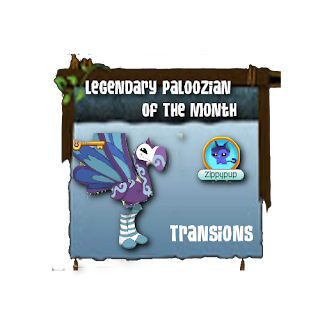 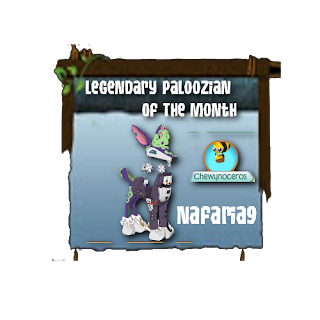 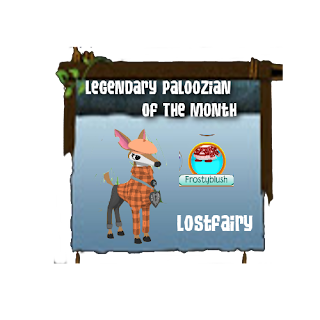 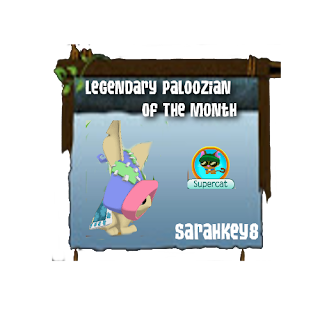 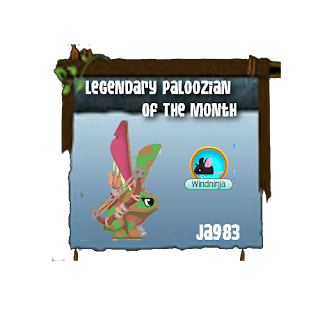 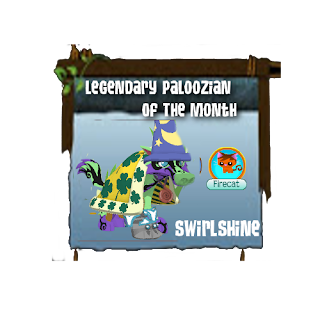 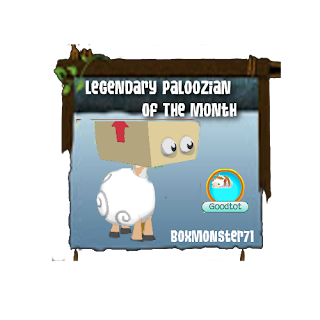 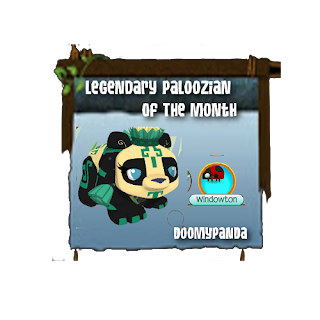 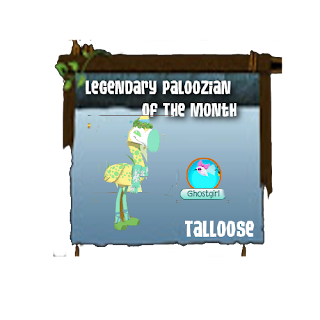 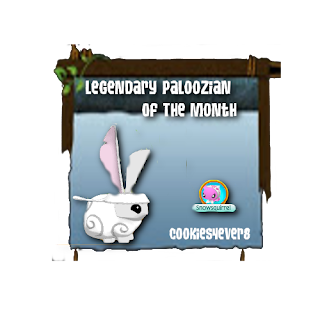 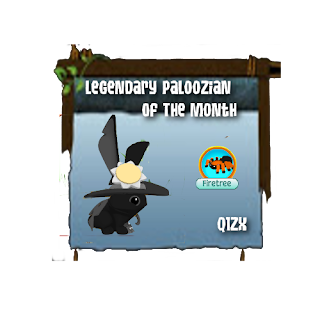 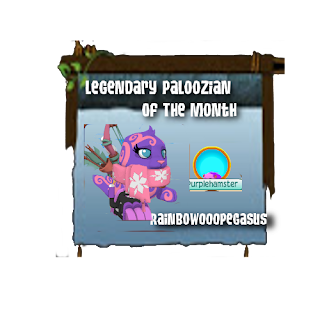