Welcome to a page where you can learn all about the beta days!
It may not have exactly everything but it does contain key information for you:) If you would like more pictures you can always head onto google images and find much more!!
So let's get right into it...

The beta days were a testing period for animal jam to see if kids enjoyed it. It first started on July 17, 2010 and lasted till September 9, 2010.
Not everything is the same as back then, there was no membership back then,  no diamondshop everything was nonmember and so much more.
So now grab some popcorn and enjoy reading about the beta days!

To begin with, in the beta days there was only 6 animals.
These animals included... 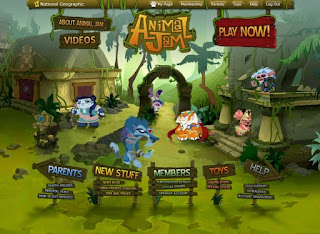 Above we have the logo of animal jam and the homepage before the current one.
Notice how the logo is more simple and the background is wood instead of leaves?

In the beta days, there was originally only 4 lands...
These were...
Jamaa Township

Jamaa township isn't much different from today, except where jammer central is now, used to be that big drum thing that then changed again before the jammer central that it is now, as well as where the hut is from below, is now where the Diamond shop. There was also no arcade. 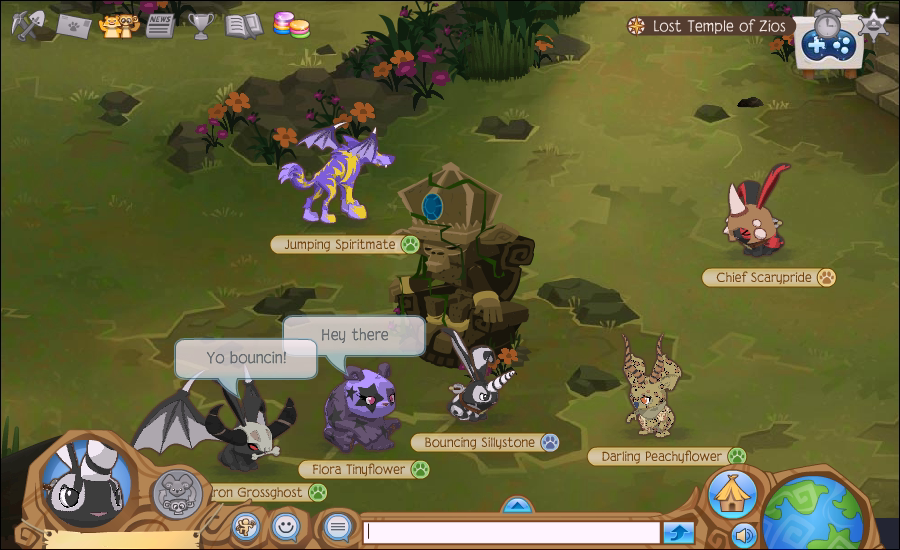 Lost temple of zios isn't much different as well, where zios is now used to be a monkey statue. 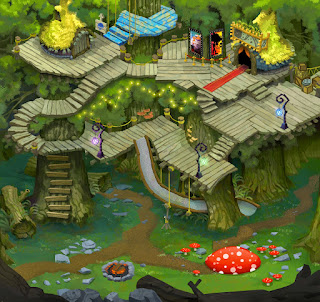 Sarepia is pretty much the same as well, except there wasn't shops, or the big mushroom. 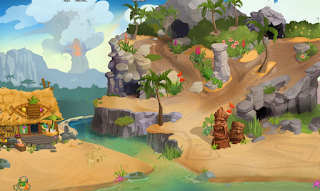 As you can see, crystal sands was much different from today's Crystal Sands.
Yes there is still the Juice hut, but now there is water slides, and aquarium and a pet wash. Back then it used to be just like the picture above with a bunch of caves and pathways.

Later in the game, the other lands got added.

In the beta days, there was only one big den that jammers could use.
This den actually has gotten added back into to the game as a limited time party for those who didn't join in the beta days.
Here is the full den with no items in it: 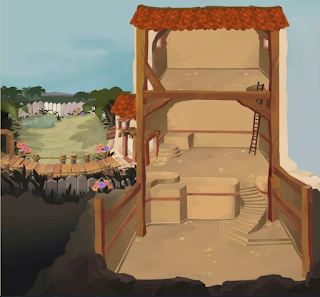 It wasn't to big nor to small.

In the beta days there were specific items released in the only 2 shops, jam mart furniture and jam mart clothing. Most if not all the items are now considering rare.

As you can see, many of these items are still in jamaa today!!

In the beta days there was a jamaa journal as well. Even though it is much different from what we have now, here is some pictures of the jamaa journals. 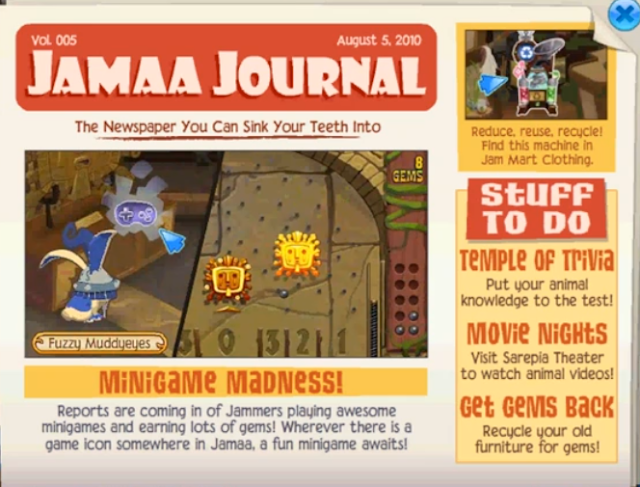 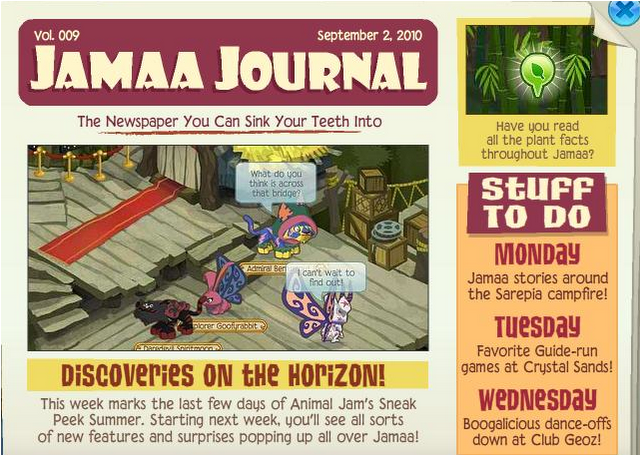 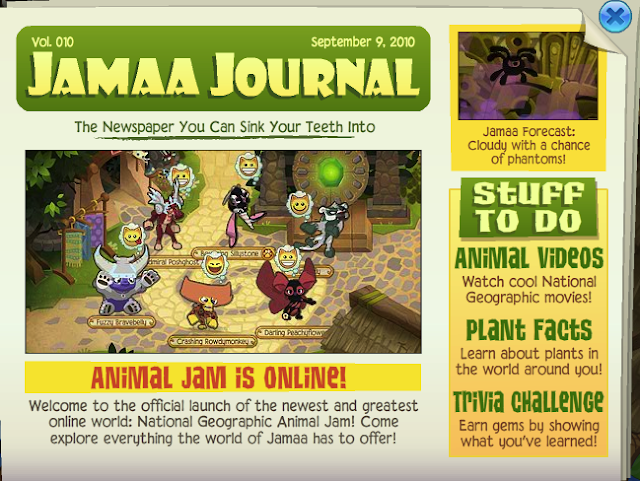 You can see the changes from then to now.

The preview of your player menu looked like this: The den items/clothing items were flat and looked like this: 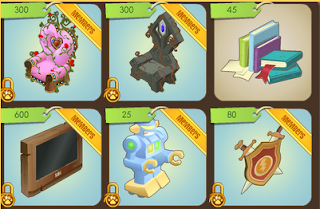 The wallpaper and flooring: 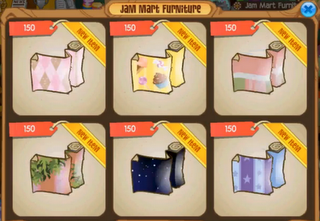 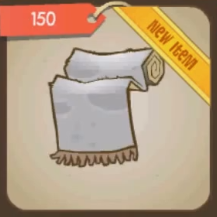 The wallpaper and flooring had a realistic look to them. Now a days they just show the patterns.

The toolbar is also different from today's:

Notice how we didn't have the tools in the corner?

Well I hope you learned about the beta days from this if you have any other questions feel free to comment them down below!

*PICTURES BELONG TO AJ WIKI, ANIMAL JAM SKY BLOG, ANIMAL JAM COMET AND ANIMALS OF ANIMAL JOURNAL, ANIMAL ARCHIVES*
*ANY INFO THAT ISN'T MINE BELONGS TO THE SITES LISTED ABOVE*