Hey jammers!
Long time no see...? Yeah... It has been awhile... Longer than I wanted... Almost 2 months.. But we will just say 1.5 XD Anyways, sorry for taking forever to post. I have kinda been occupied with school, and when I have extra time, which isn't usually much in the week days, I just draw or spend time on my ipad pro. Which I bought in September:D I worked a lot in the summer so I thought I would buy the ipad pro then. Plus it was the back to school sale, so my sister came and I got a discount plus free beats headphones. Anyways, enough rambling, I am here to post! Once again sorry for posting. I think's better if I just stick to these occasional posts and post when I feel. I was actually gonna post last week but ran out of time. So this weekend was 4 day's due to thanksgiving. Happy Thanksgiving Canadians!! So I thought I would make sure to post. So here I am:)

When it was AJ's 9th birthday, I was actually gonna do a post, about the cake and 9 things that have basically happened within the past 9 years on AJ... but I ran out of time. I suppose it is to late for that now. But let me know, in the comments if you would still like me to do a post like that.

I apologize to anyone, who I haven't read their posts and commented on them within the past month and a half. I haven't really had much time, plus like I said earlier, when I am done homework I just want to relax. I will try to get back into that swing, but it may be hard...  Just know that I am still here and have not disappeared:D

We've also had a few new commenters, so thank you for visiting the blog!! And, managed to get like over 3000 pageviews last month?! Which I don't even understand... But thank you!!

Anyways... Enough rambling let's get on with the post!!

Feral News:
Recently, the new game, Feral, has provided  a sign up for beta testing, and updates regarding the game. You can access this by using the link: fer.al 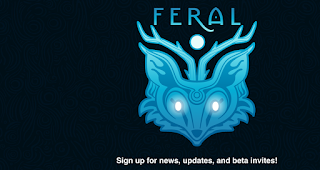 I have already signed up and cannot wait. I believe the game is to be ready to beta test by late 2019. With a release of early 2020! The date got pushed back. Though that must mean that the creators are working hard to create the best version of this game possible!!

Wisteriamoon, has been uploading videos regarding the game on her channel. I haven't watched them all, but did watch the latest one fully. It included some unreleased pictures of the game, plus an interview with Clark Stacey.

Here are some of the images:
(credit's to their owners, I received them from Wisteria's video): 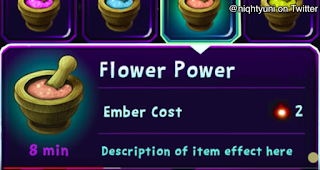 This picture here features an item that can be crafted. These items will be made to your own uniqueness. So it may only be one of a kinda. 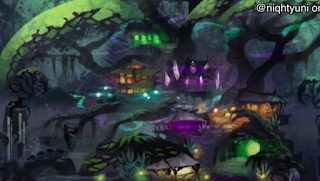 This is possibly some concept art of a land, maybe den? Not 100% sure.

If you want to see more images there is way more in Wisteria's video:)

I cannot wait to play this game. Honestly, I've been thinking... when this game comes out, I will probably be posting about it more than animal jam... but we will see. I may also be posting more games and stuff, which is an idea that has crossed my head. But we will see!!

Here is the prize you receive this year with the phantom vortex: 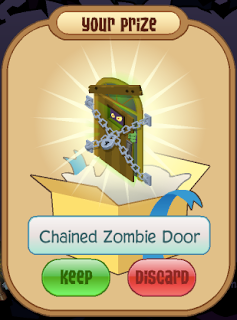 Here is this year's cake:
(really late I know XD) 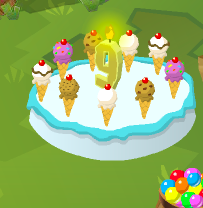 Its before it gets to it's final form.
You can receive it with the code, AJBDAY9

That's all for today jammers!
See you soon!!