Hey jammers!
I am back again after the 3 days that I couldn't post due to dance recitals!
I gotta say, I actually did much better than I assumed, though I did mess up a tiny bit though but much better than last year:D Anyways I am really proud of myself. Next year, I might do lyrical too with jazz and tap but I still got like 2 months and a half kinda to decide sooooo yeah.

I know I said I would do the least visited places in jamaa part 2 today but once again I am not in the mood to do it. So it will happen eventually sometime soon so just keep your eyes open just in case.
I was kinda hoping we would have close to 100 000 thousand pagev iews now but ever since the page views dropped it has slowed this down..... Oh well.
Daily Item:
Today we have the new triple inner tube sold in jam mart furniture for 600 gems! 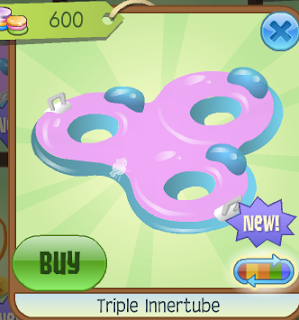 This item actually reminds me a lot of a fidget spinner which has gone so popular world wide. But I like fidget cubes betterXD Thats besides the point.... This item would actually be perfect for the water park den if you have it.

Mini Comic- EVIL SHEEP TALKS
I guess in a way this isn't really a mini comic but in a way it is.
Since I am going to be redoing my sheep shortly I decided to do a little comic kinda seeing peoples reactions to me saying I am an evil sheep. 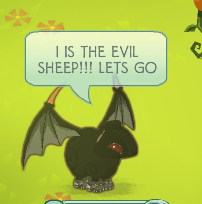 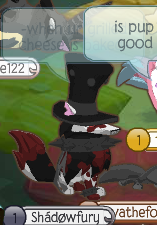 The arctic wolf said.. "When grilled cheese is baked" 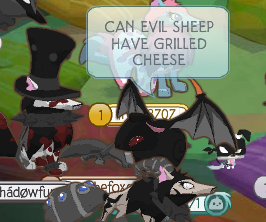 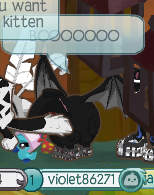 Now I decided to ask people to come to my den if they want to talk to evil sheep.
This is what happened:

Why when I get people to react it never works?
I just wanted to make a comic today:( 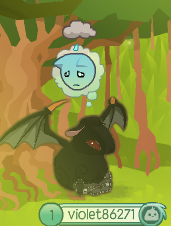 Howl of the week:
Since no one commented down any howls they had for last week, I will be featuring the same question for next week's howl that was suppose to be this weeks.

What is your opinion on seasonal adventures?
Be sure to comment your opinion down for a chance to have it featured on this blog as a weekly howl! 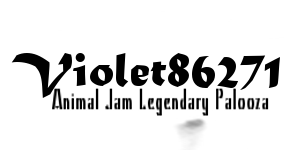 Email ThisBlogThis!Share to TwitterShare to FacebookShare to Pinterest
Labels: comic, daily item, Howl of the week