The greatest update in awhile

Hey jammers!
Its been a few days since I last posted. Probably because I have had other things to do in life instead of playing a game. So ya! You guys told me to keep the questions of the day so I will do that!
They just may or may not happen everyday...
So this week we had badminton team try outs for the school's badminton team and they only choose 4 boys and 4 girls. And so they are making the cut so that people only half the people who tried out will make the cut to be more likely to make the team. So I really hope I make the first cut at least, if not the team. And I wanna buy a fidget cube cause they are really fun to play with and they are suppose to help relieve stress and help you focus! It would also be good for when you are bored cause when I am bored I fidget quite a bit. And the real ones cost like 20 dollars but you can get a good one that costs 5 dollars off of amazon. By a good one I mean it has good reviews!

Today we have the jamaa journal update whcih is actually a pretty good update!
So let's check it out!! 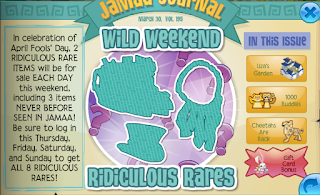 We will be getting 2 new rare items everyday!
I would post a picture of today's rare's which were a cheese hat and big claw shoes or somehting like that but the party isn't on for another 35 mins so.... 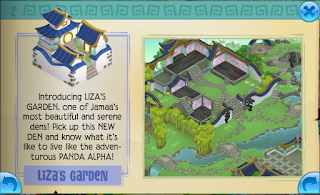 A new den! It is a tad bit big. I am not really a fan of the super huge dens.
I like dens that aren't to big but not to small. Or if they are big but it depends how big. 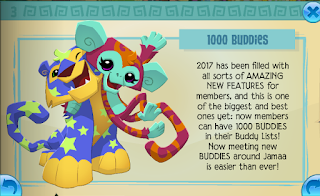 Members can now have 1000 buddies!
But guess what? I can too! Since I was a member before... WOOP WOOP!
But I think 500 buddy slots would be sufficient. 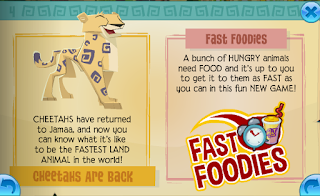 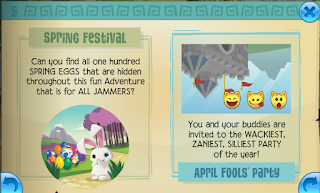 Spring festival is back aswell as the april fools party! 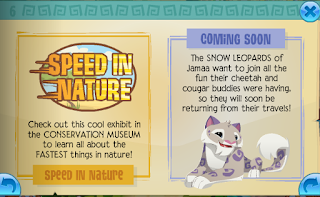 A new exhibit has arrived and snow leopards will be back soon! 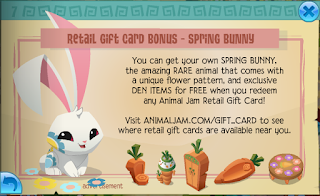 Just an ad about spring bunnies!
I got a spring bunny before but I didn't get the items between the chair and couch XD

River race is back... 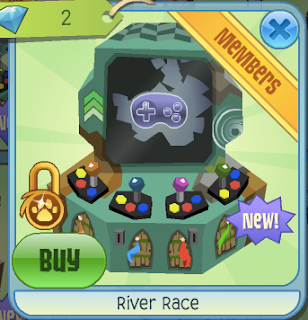 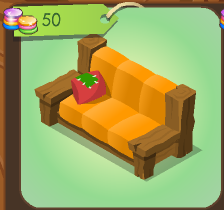 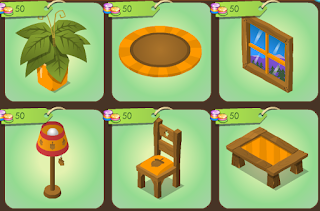 And the rare items (didn't realize that they weren't at the april fools party so ignore what I said before...)... 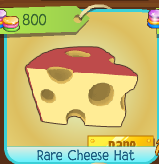 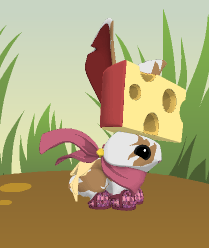 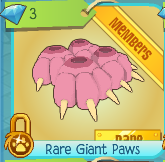 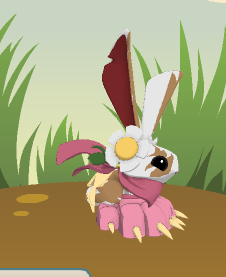 Thats all for the update except they changed the buddy list a bit so credits to Gracie who I think posted about that on the aj friendship community.

QOTD:
What was your favourite part of the update?

Not sure if those words will make a sentence but give it a try!